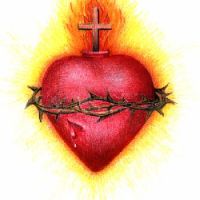 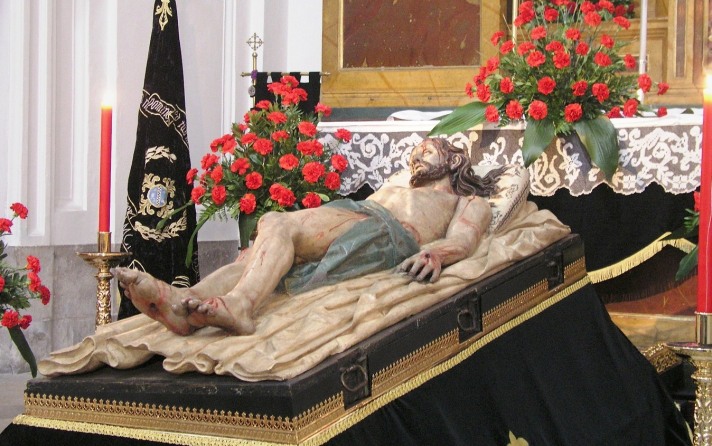 The Descent of The King of Love

Here lies The Divine King of the Immortal Ages:

Flowers abound, of many kinds!

Strewn by His Angels and human lovers!

Descends, He now, into the limbo of the Just,

Those who were bathed by death before the Bath of Divine Grace!

Opening the golden gates of Paradise!